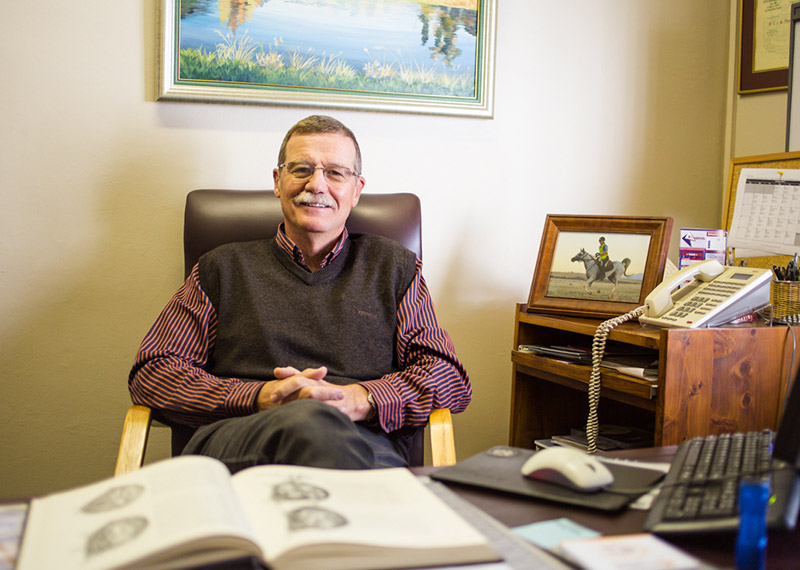 General Surgeon in private practice since 1994.

Undergraduate qualification was obtained from the University of the Orange Free State.

Interests include laparoscopic and gastrointestinal surgery. 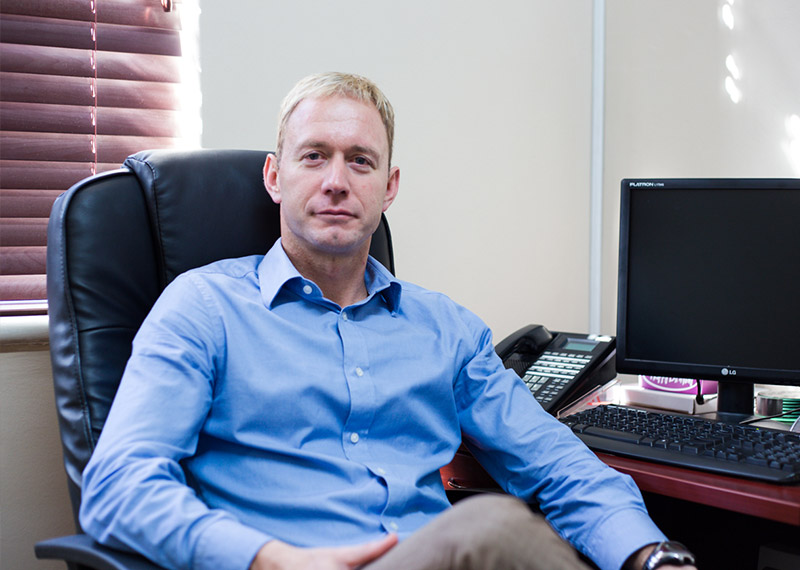 Undergraduate and postgraduate training received at Stellenbosch University at the Tygerberg Hospital.

My interests in the surgical field are breast and gastrointestinal oncology (cancer surgery). 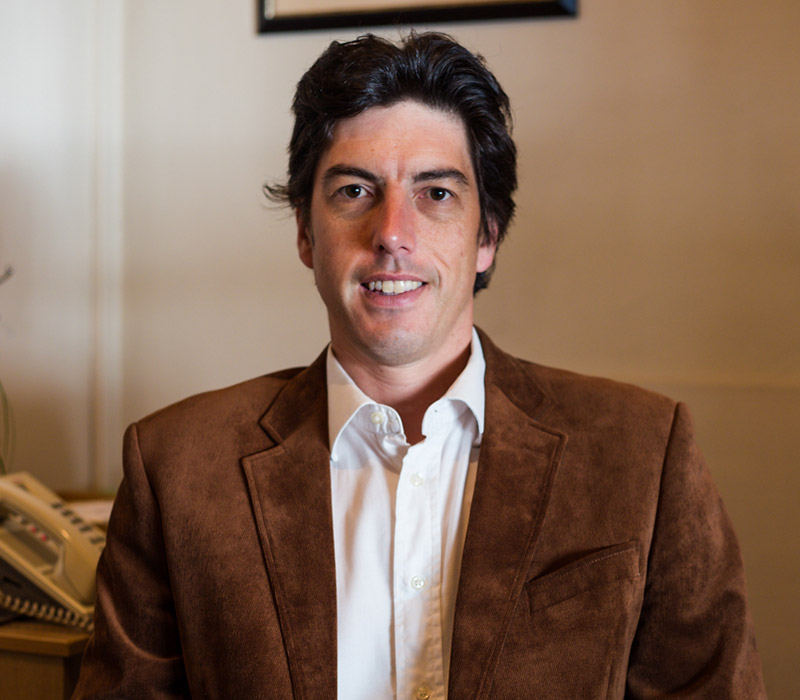 In November 1999 I qualified as a doctor after obtaining the MBChB degree from Stellenbosch University. I completed my practical year and community service in 2000 and 2001 at George Hospital and Mossel Bay Hospital in the Southern Cape, where I received further training. In 2002 I completed an additional year in the Department of Surgery at George Hospital. It is here that my interest in surgery was sparked. At the end of 2002 I moved to England, where I acquired valuable experience working in various surgical disciplines, among others general surgery, vascular, plastic and neurosurgery, urology and the casualty ward. The longing for South Africa became too overwhelming, however, and by the end of 2005 I returned to South Africa.

I worked in the Surgical Department of Karl Bremer Hospital for 18 months. In June 2007 I was appointed as Clinical Assistant at the Tygerberg Hospital. Here I started specialising as General Surgeon. In 2011 I obtained my MMed degree in Surgery from Stellenbosch University, as well as an FCS (Diploma in Surgery) from the South African College of Medicine. Currently I practice as General Surgeon with a preference for laparoscopic surgery and venous minimally invasive surgery. 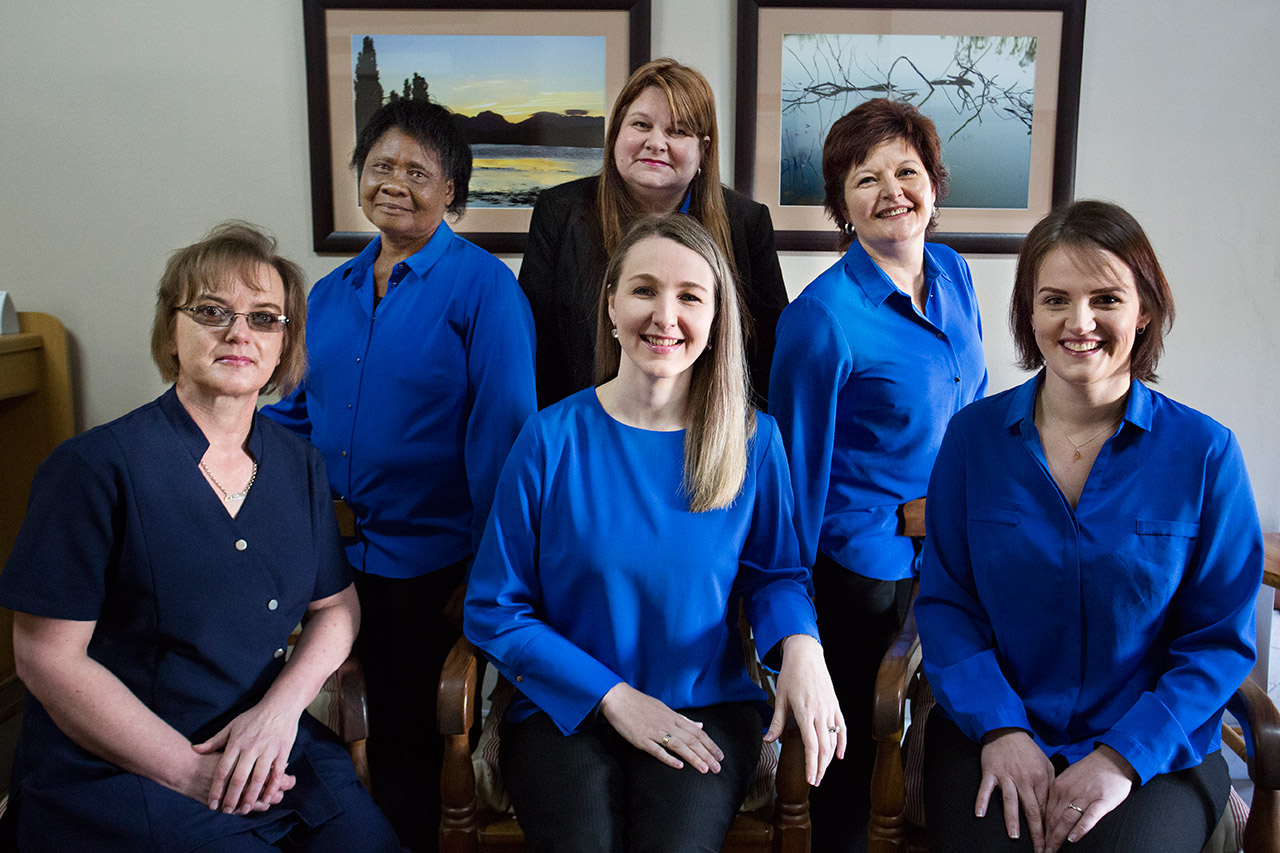